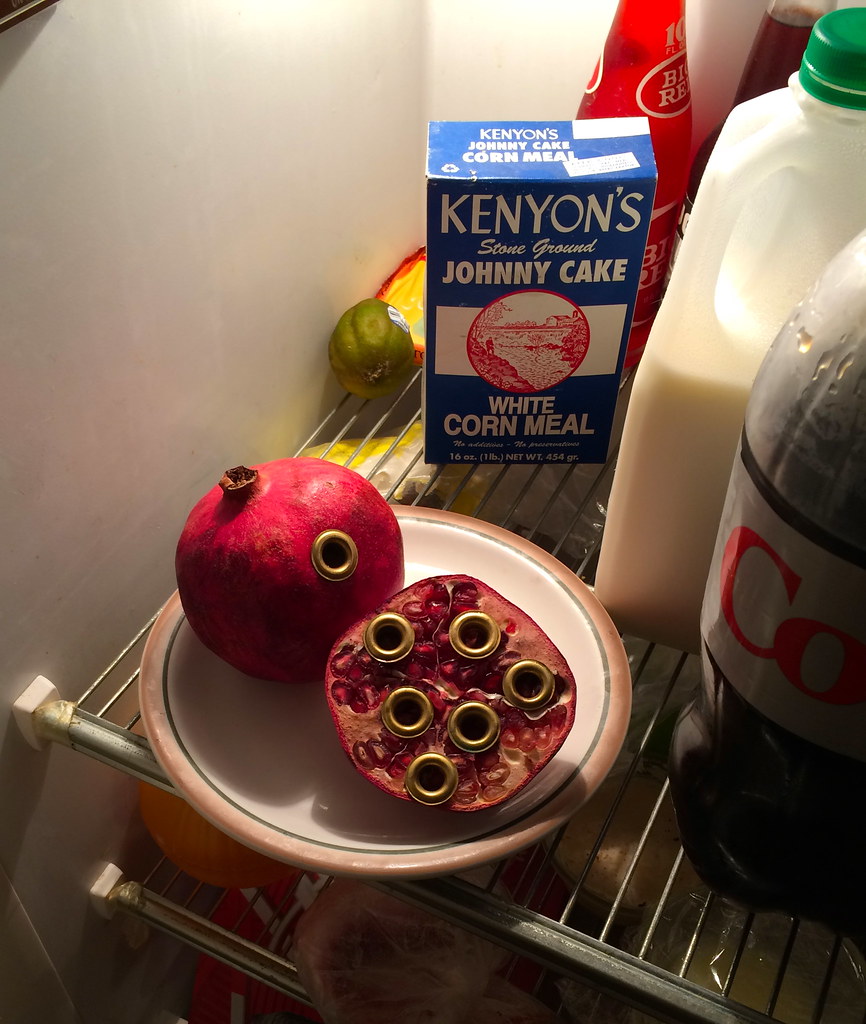 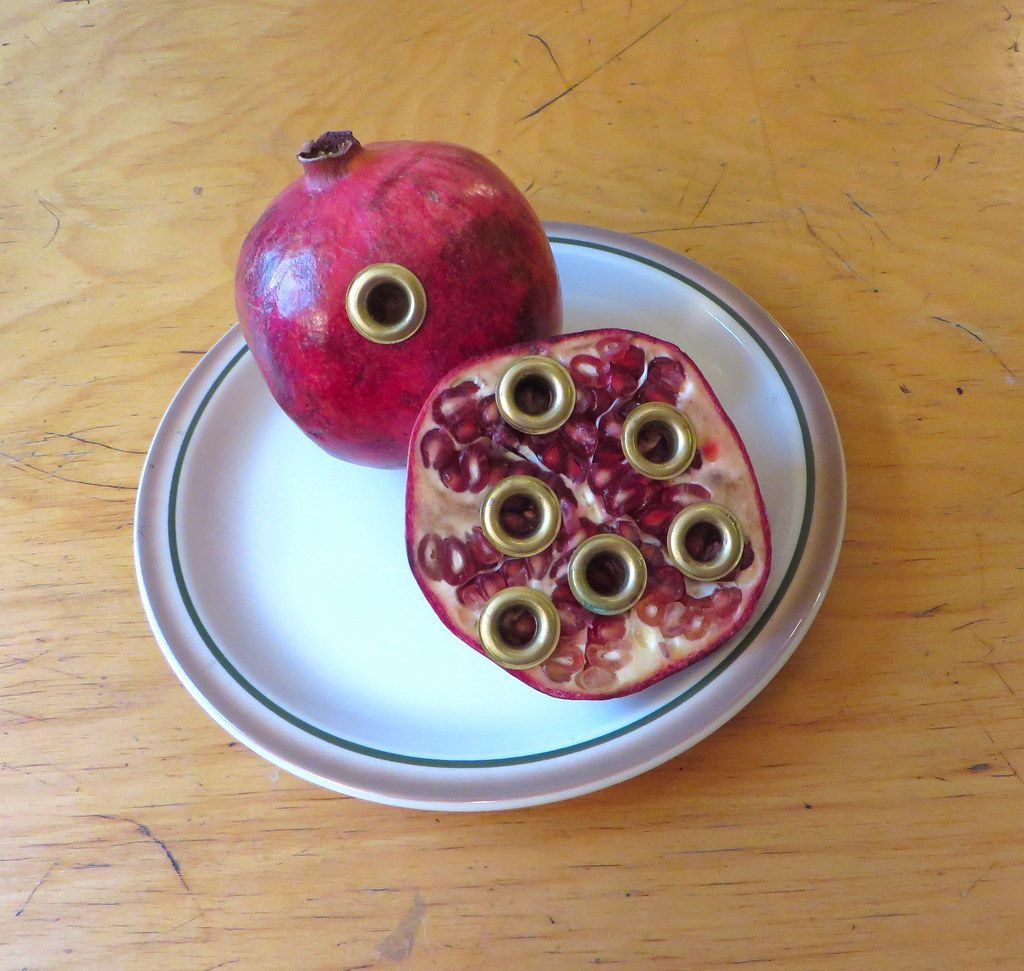 (My thanks to Bruce Broderson, who was the first to suggest this one.)