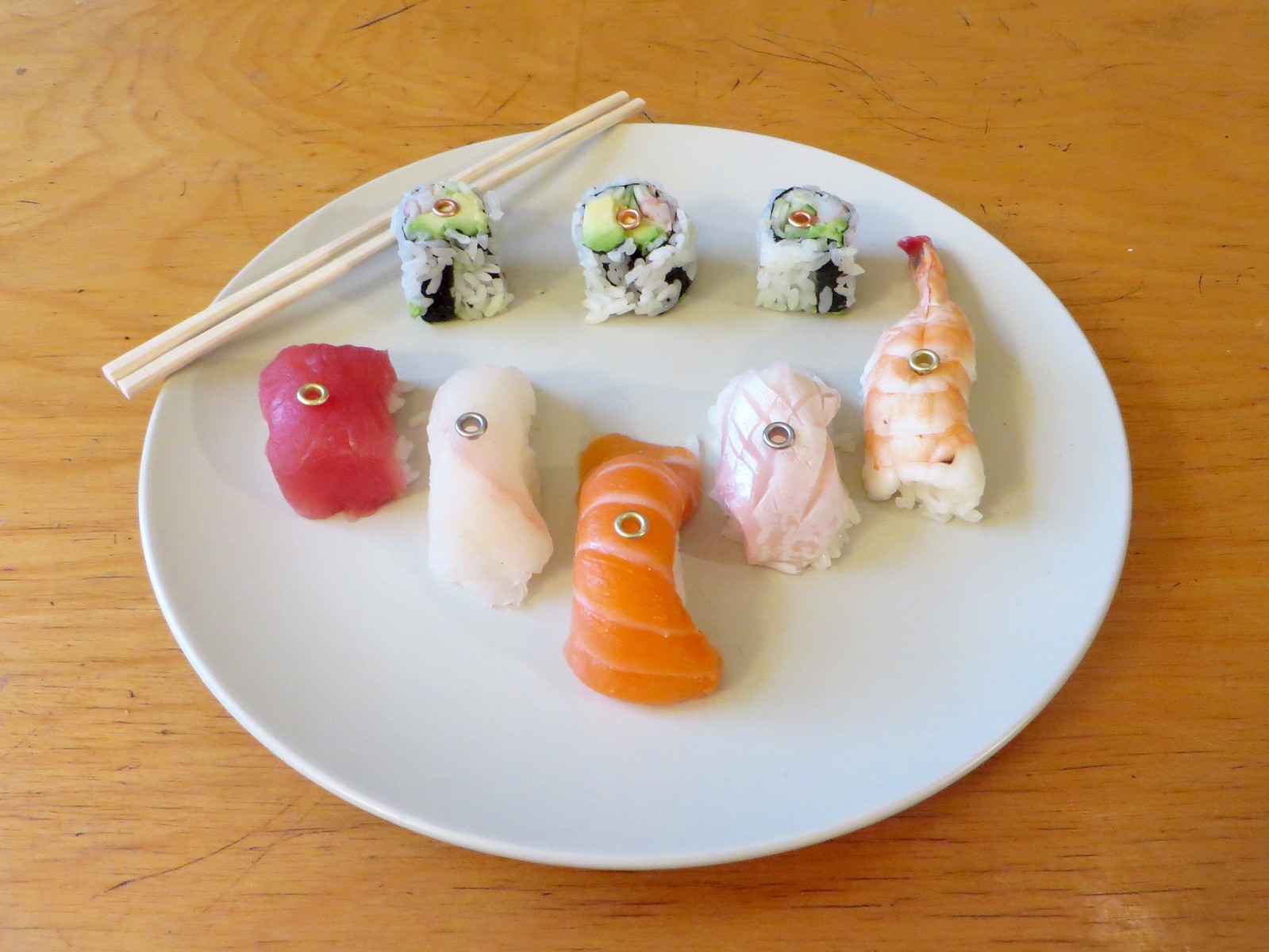 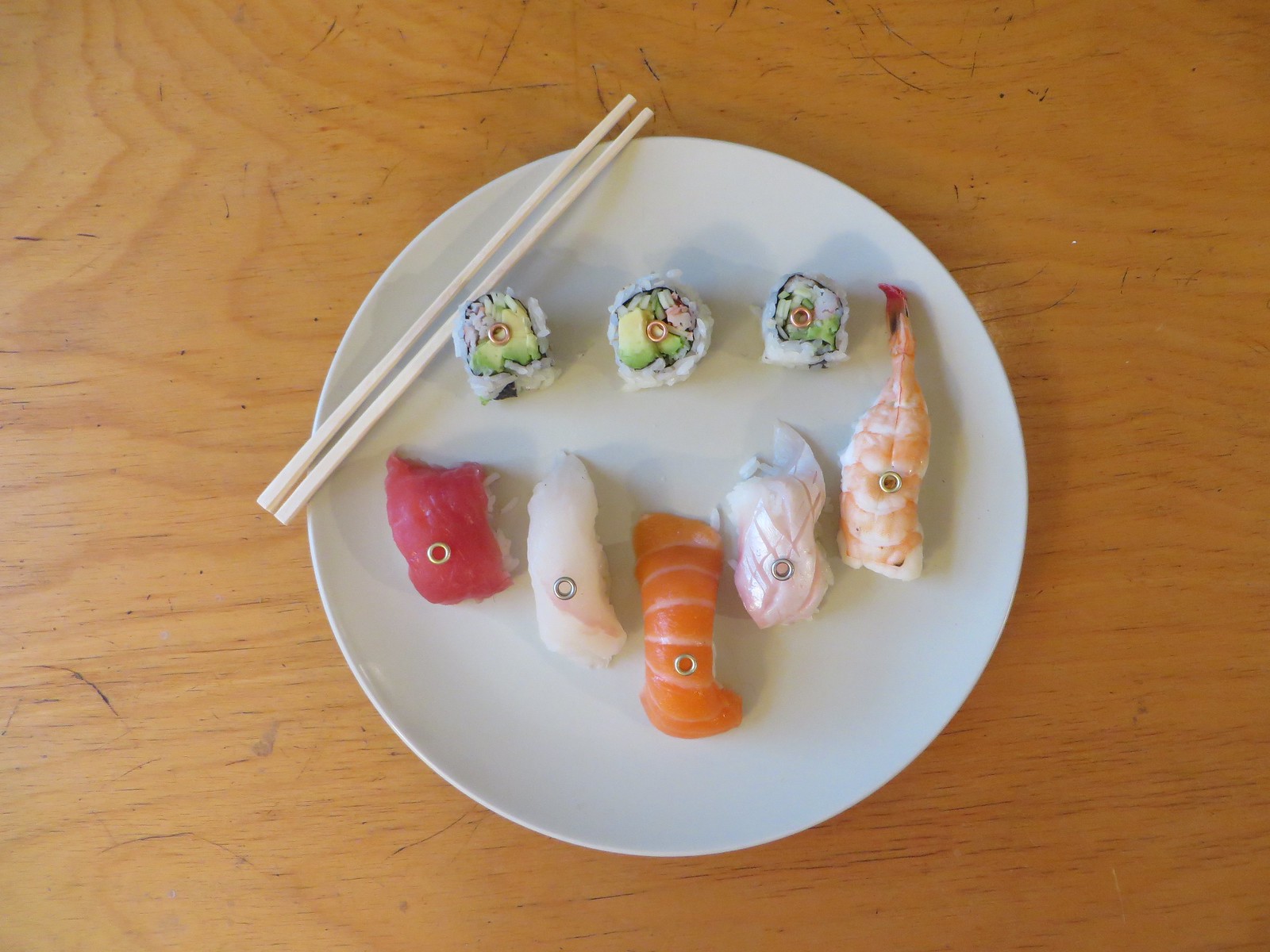 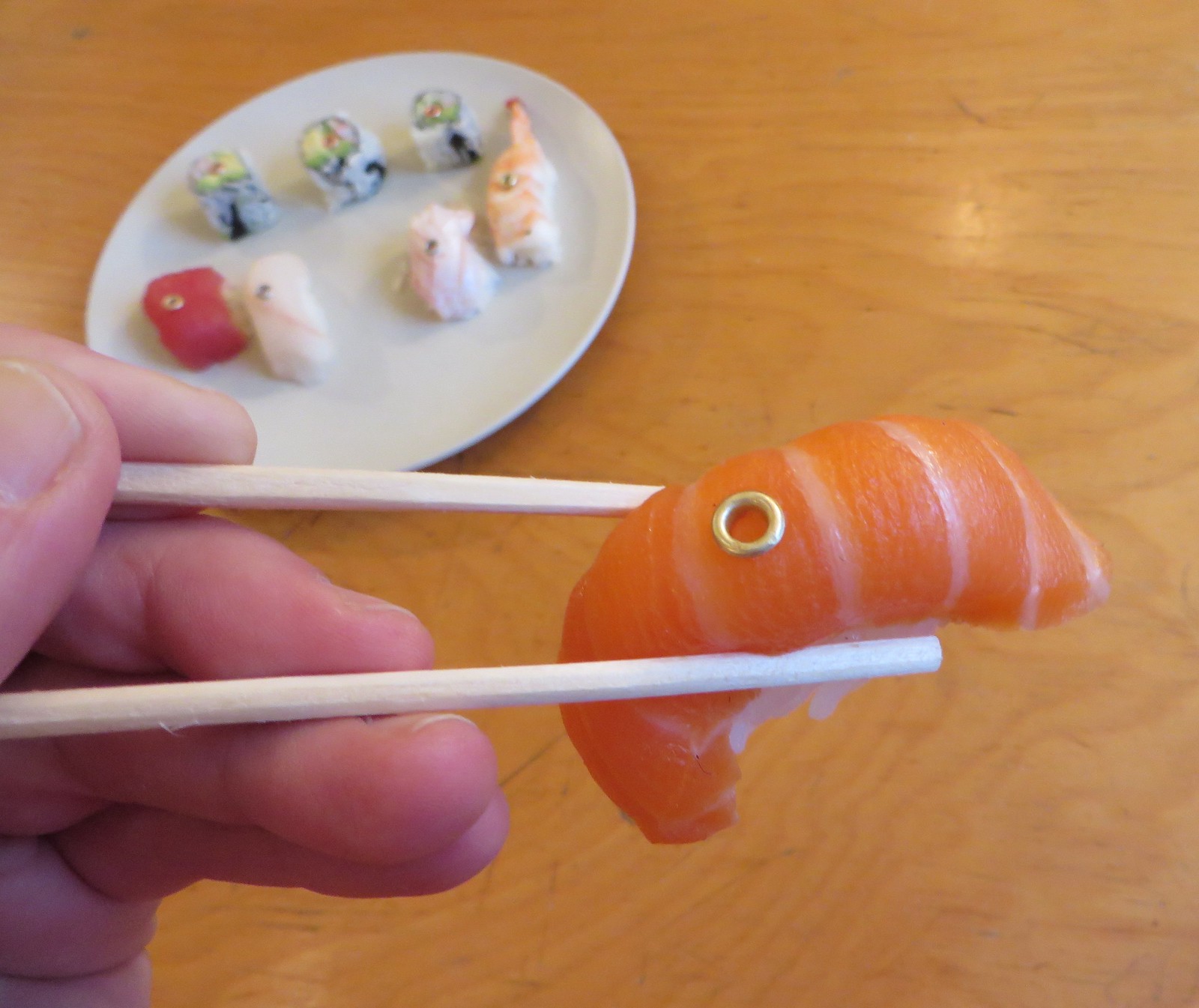 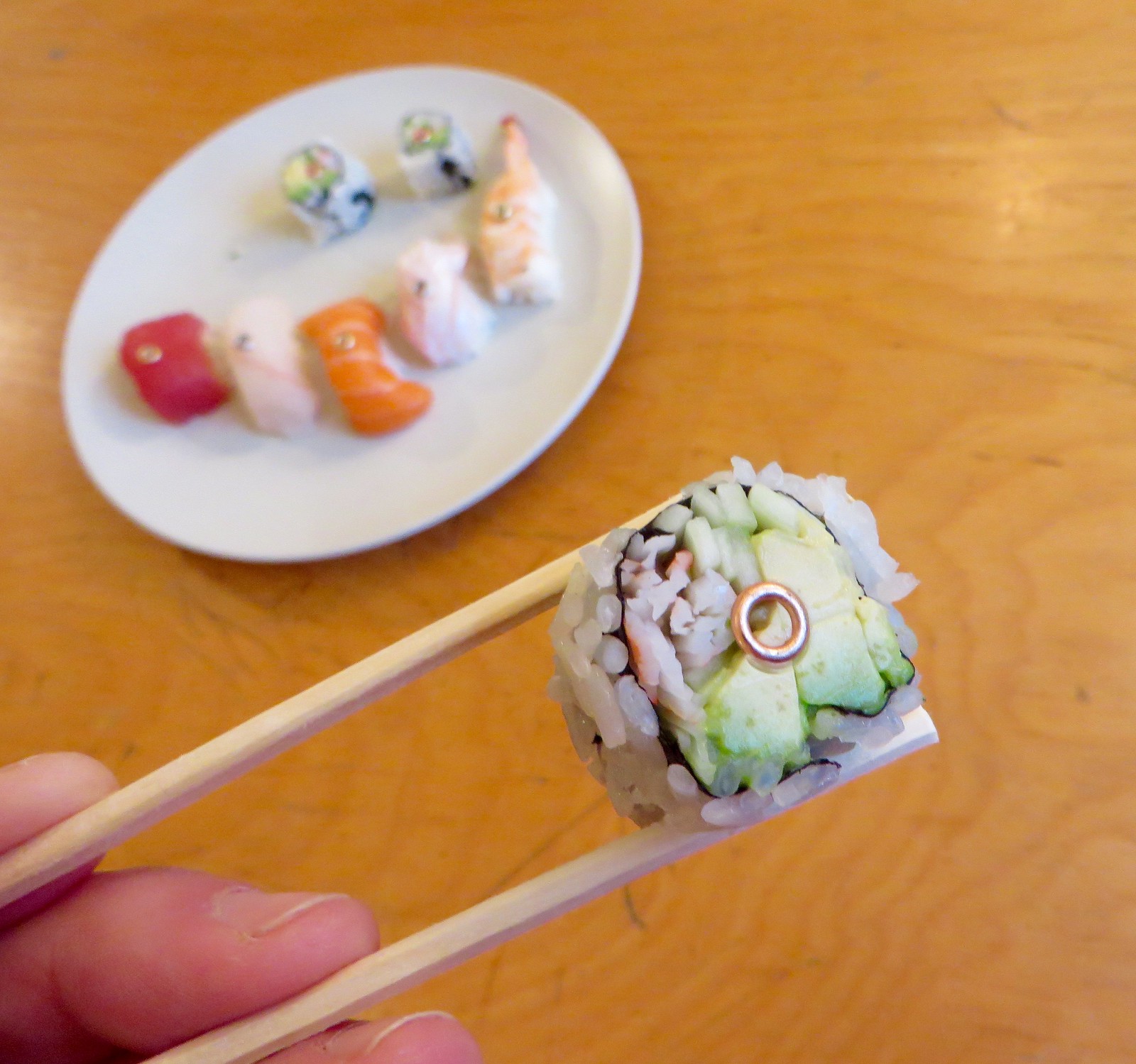 Posted by Paul Lukas at 3:44 PM No comments:

Round Pegs in Square Holes 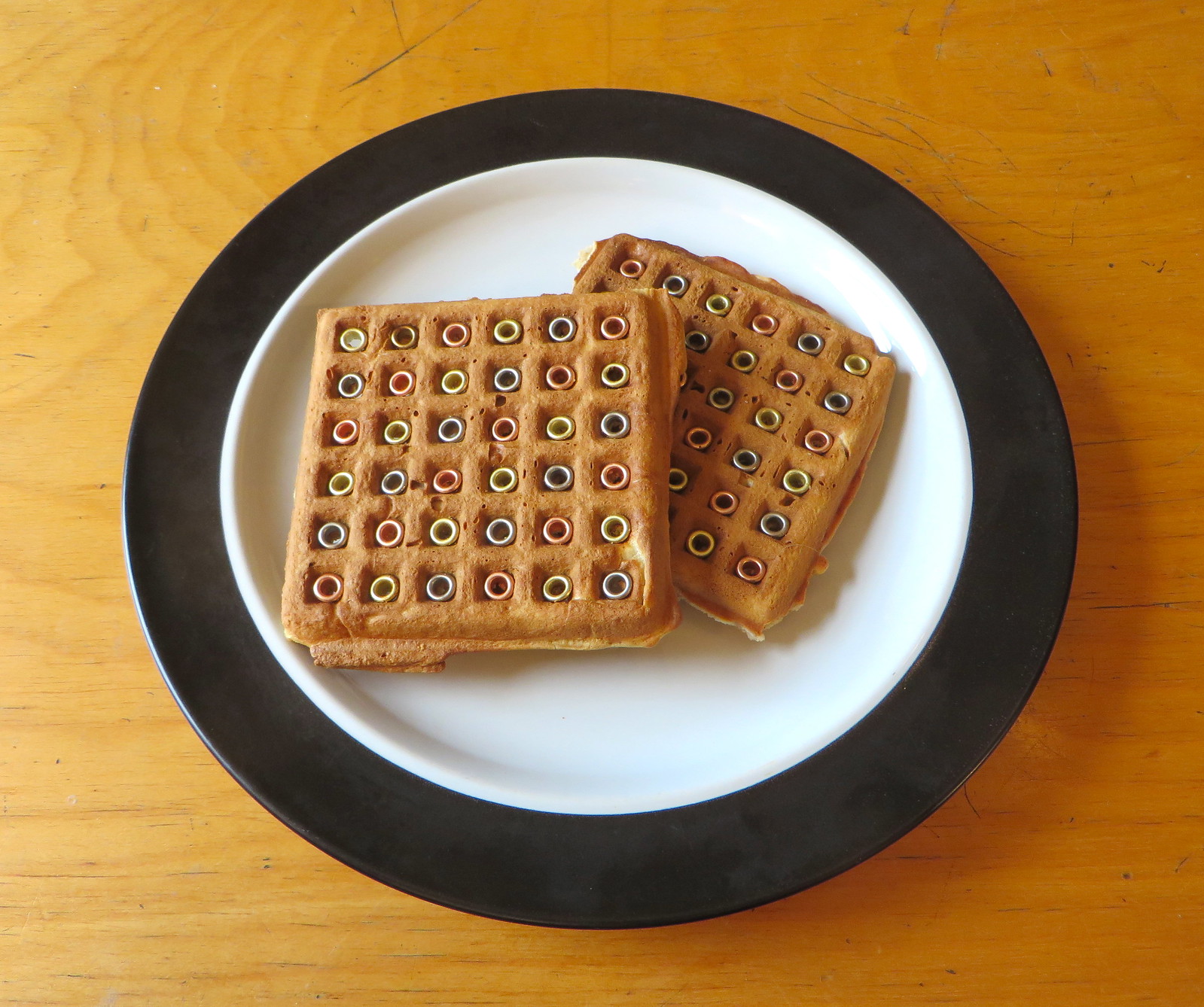 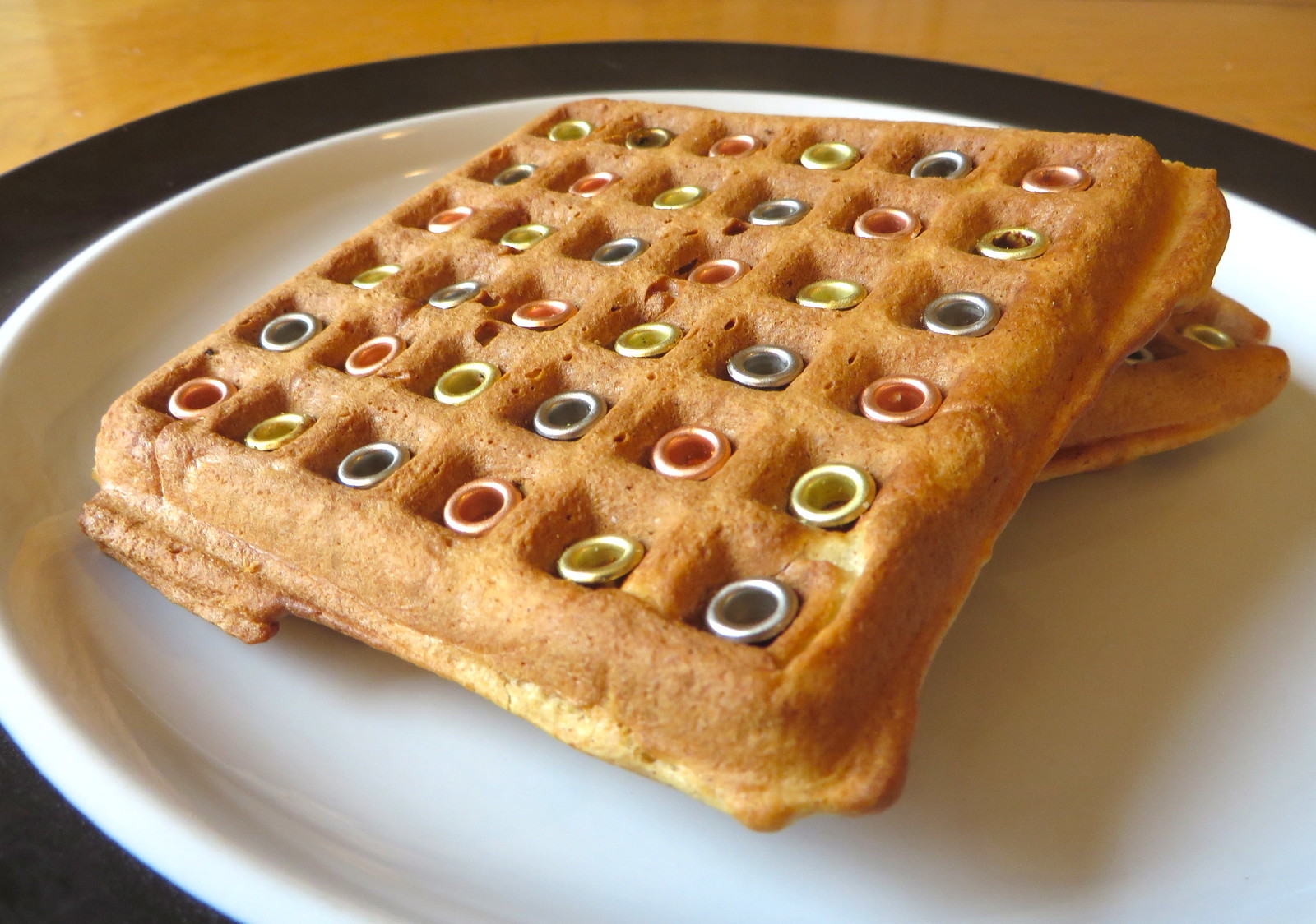 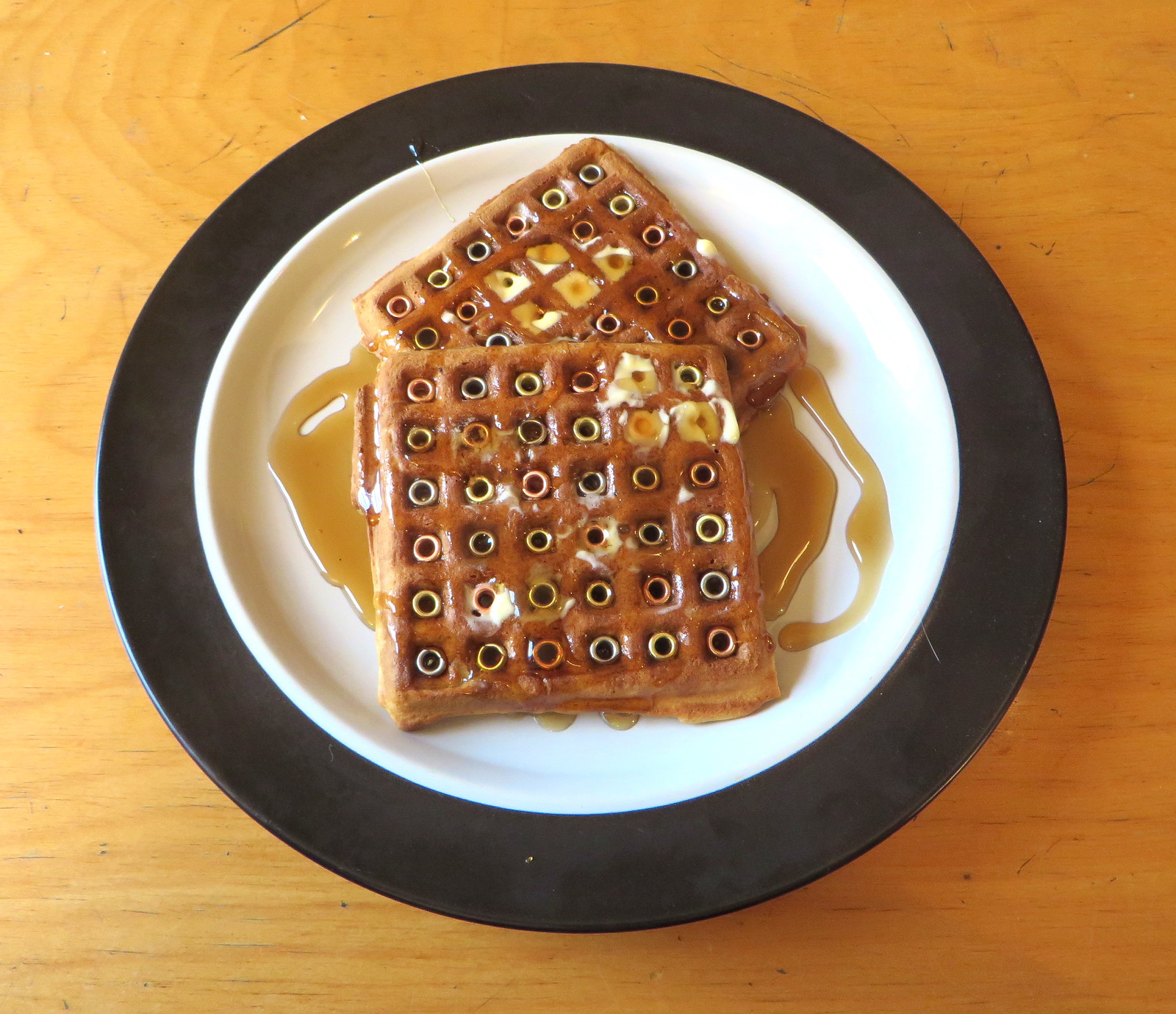 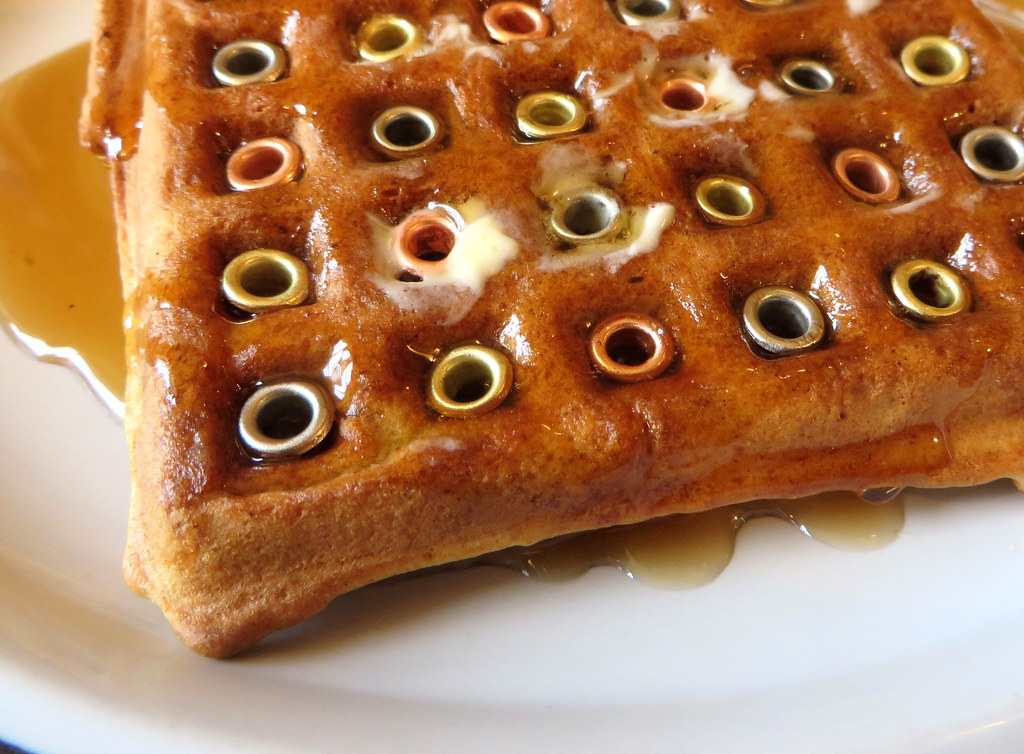 Posted by Paul Lukas at 4:08 PM No comments:

Buy ’Em By the Sack 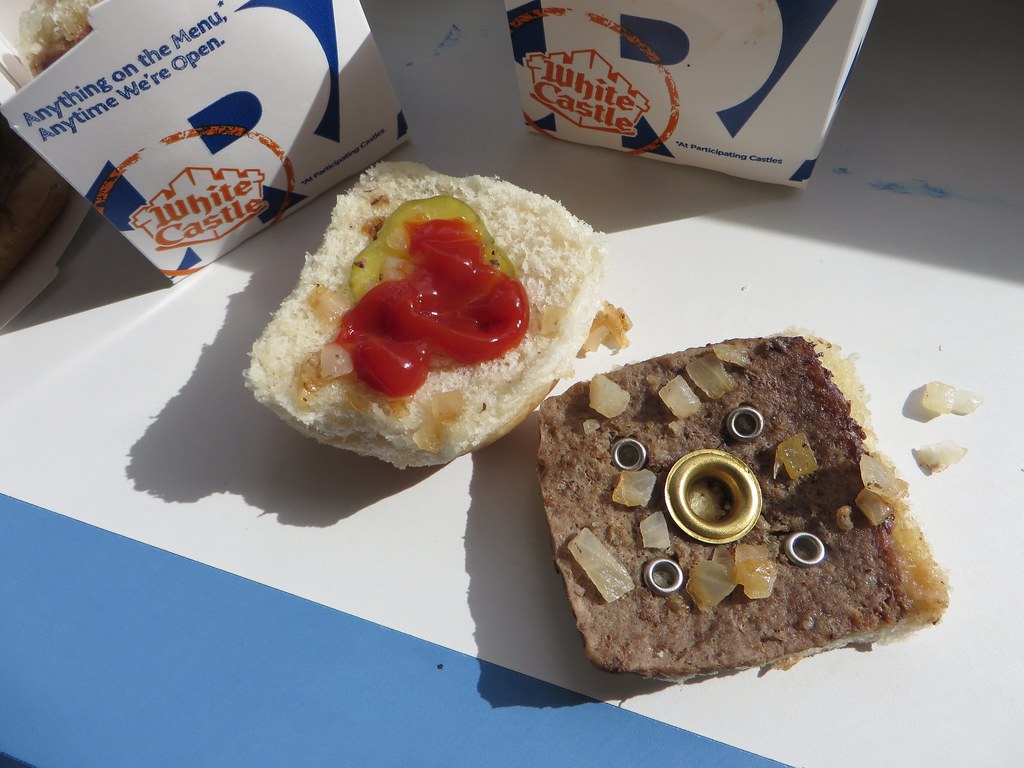 White Castle is an ideal food for grommeting because the burger patties already have holes.

White Castle has long touted the holes as a selling point, boasting that they allow the burgers to cook through without being flipped, among other benefits. The reality, though, is that the holes were introduced as a cost-cutting measure in 1951, as David Gerard Hogan explained in his definitive history of the company, Selling ’Em by the Sack (New York University Press, 1997):

As both labor and meat prices crept upward, the company scrambled to find a way to cut costs. In 1951, the home office leadership decided to take the unprecedented step of trimming the size of its hamburger patty from one to eight-tenths of an ounce, effectively getting two extra patties from each pound of ground beef. To achieve this reduction in size, White Castle made the patty thinner and bored its distinctive five holes into the meat.

Originally proposed on an anonymous employee suggestion sheet in 1947 by Houston operator Earl Howell, the five-hole concept was slow to catch the attention or interest of company officials. But when White Castle finally "downsized" its patty in 1951, it publicly touted the inclusion of the holes as a way to make the meat cook faster, in less than a minute, while also allowing more steam and juices into the bun on top. [Company founder] Billy Ingram praised this new innovation for its speed and efficiency. The publicized rationale was accurate, as the patty did cook faster, but the main purpose of the five holes was to use less meat — while still charging the same price as before.

Of course, adding grommets to the burgers boosts the price. But it's so, so worth it. 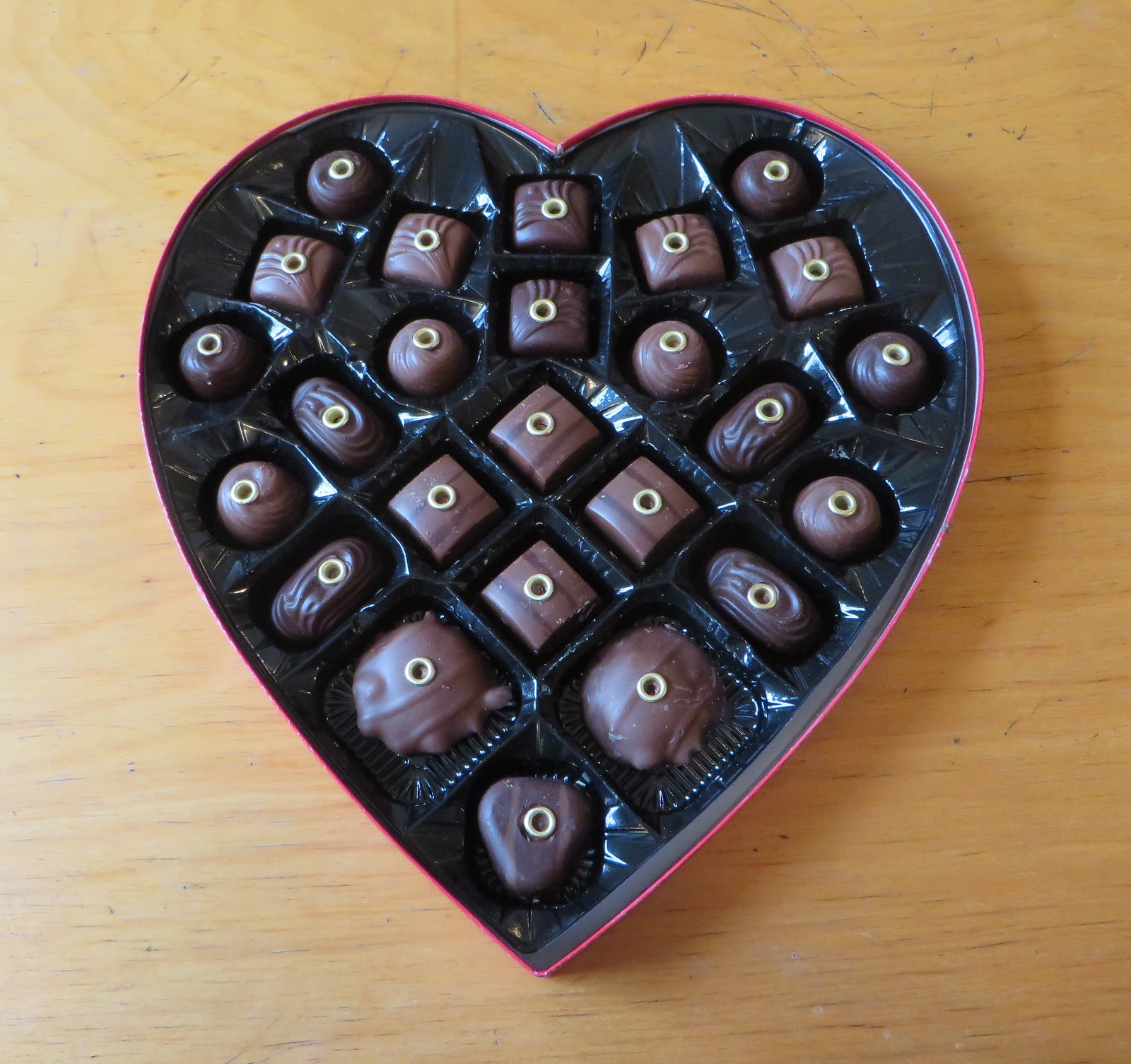 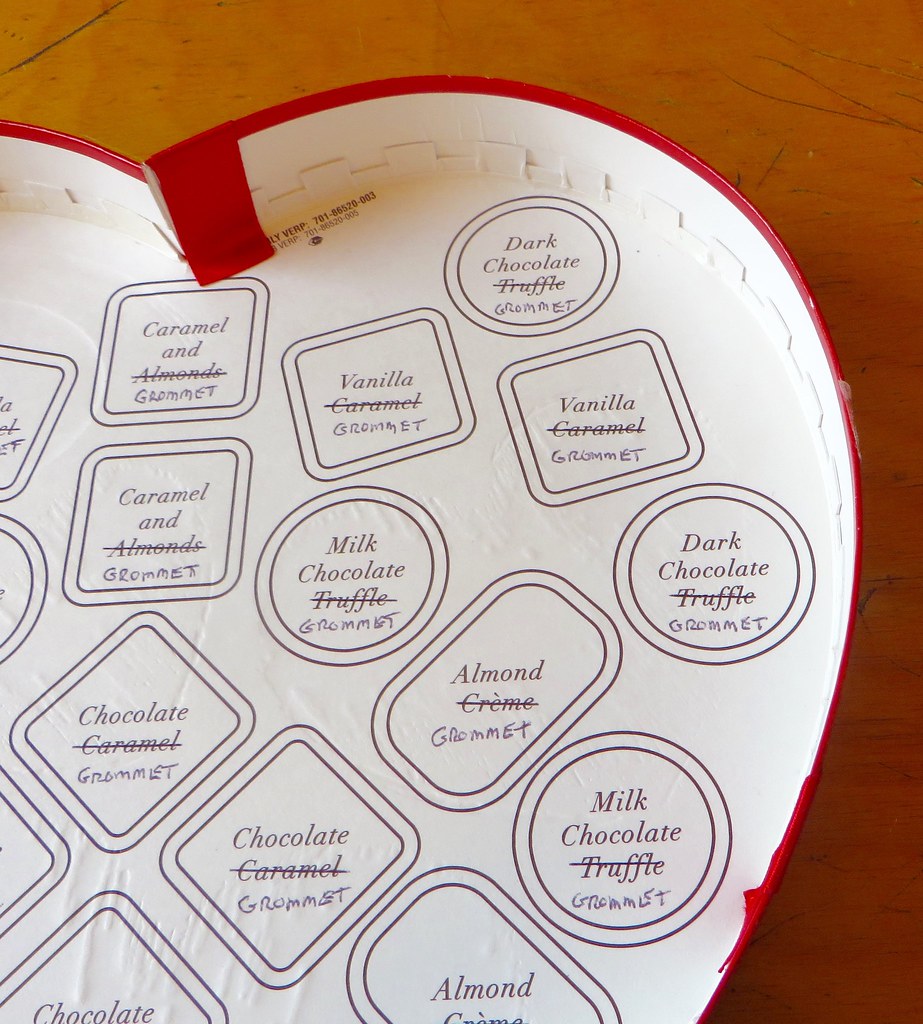 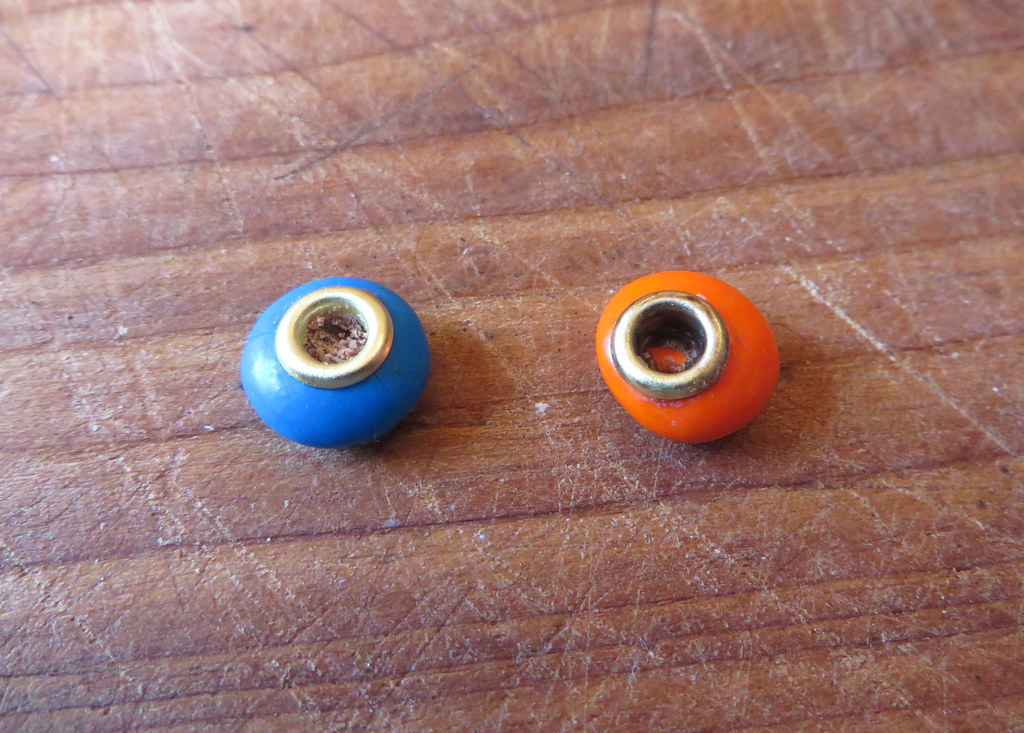 Posted by Paul Lukas at 9:52 AM No comments: